"Watermark provides a great opportunity to work with an outstanding class of professionals to increase & improve housing opportunities, and in doing so, changing people's lives for the better." 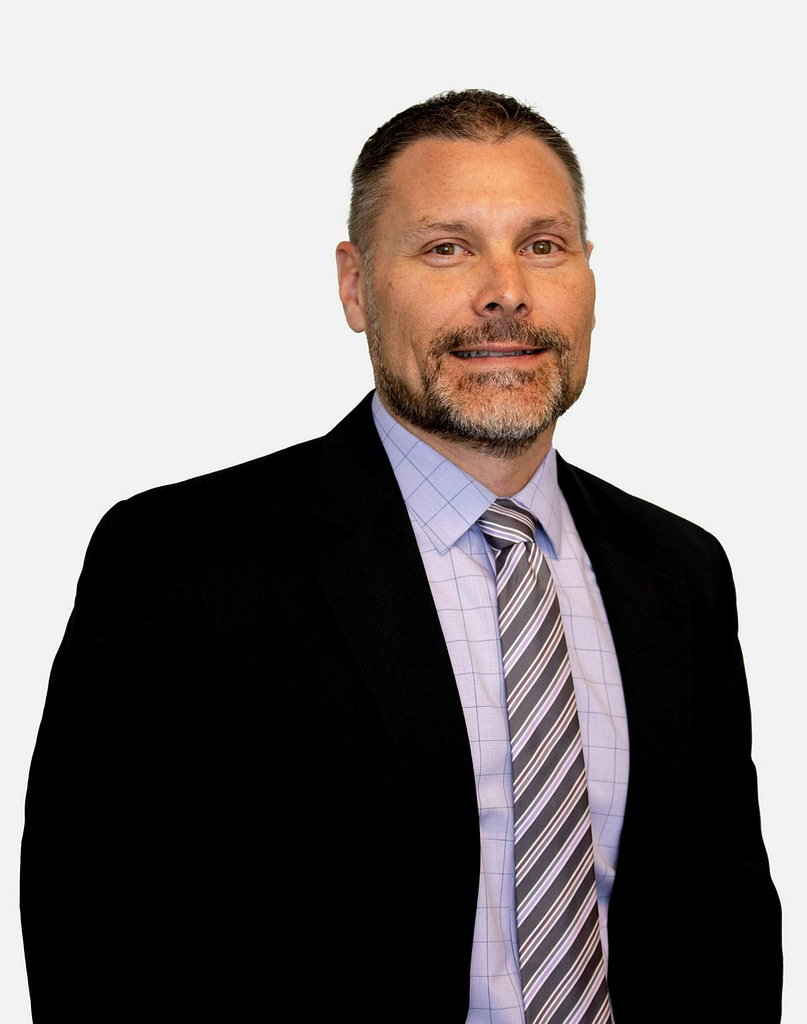 Jon Van De Voorde is the Director of Development at Watermark Companies, responsible for acquisitions and entitlements.

Jon has over 20 years of real estate development, operations, and management experience. As well as an undergraduate degree in Civil Engineering and Physics, an MBA in finance, and is a licensed professional engineer.

Upon completing his MBA in finance at Southern Methodist University, Jon served as Development Manager for Greystone Communities and then as Vice President for Bluegreen Communities, managing over $500MM of real estate throughout the United States.

In 2012, Jon joined Wilbow Corporation as Vice President of Development as part of the executive team where he worked on implementing corporate goals and strategies to ensure long term profitability, project success, and increased operational efficiency.

In 2014, Jon joined Nexmetro as Vice President & General Manager to lead all Texas operations with responsibilities including acquisition, development, and construction of new neighborhoods, and led Nexmetro’s first successful developments outside the state of Arizona.

After moving to Colorado in 2017, Jon worked with Newland Communities (Now Brookfield) in the masterplan development business managing the successful development of 3 large masterplan communities in the Denver area.

In his spare time, Jon likes to spend time with his family and doing anything outdoors – especially mountain biking.